A tunnel boring machine (TBM), also known as a "mole", is a machine used to excavate tunnels with a circular cross section through a variety of soil and rock strata. They may also be used for microtunneling. They can bore through anything from hard rock to sand.

Tunnel boring machines can operates 24 hours a day, 7 days a week. The advantage of this approach is that tunnelling takes place deep underground with minimal disruption to the ground above

As the tunnel boring machine advances, pre-cast concrete tunnel segments called  "liners" will be set in place behind the machine to form the tunnel.  These concrete liners are pre-made off-site and trucked into the tunel construction site on a regular basis.

A massive launch shaft – 60 metres long, 20 metres wide and 16m below the ground will be excavated adjacent to Keelesdale Park between Black Creek Drive and Keele Street. The shaft will enable the tunnelling machines to be safely lowered and launched eastward in 2012. The tunnelling machines are so large that the parts will be lowered by crane and assembled on site.

The subway line extension opened on December 17, 2017. Here are a few diagrams that show how this infrastructure work was completed in Toronto. 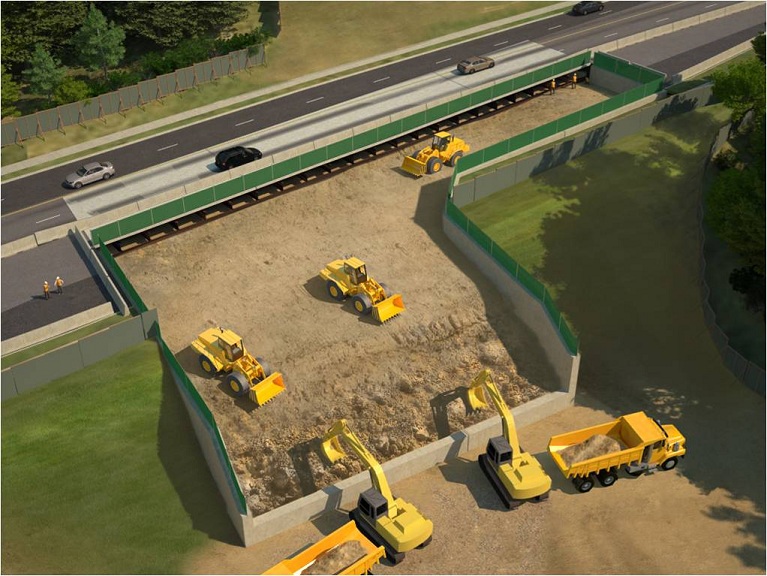 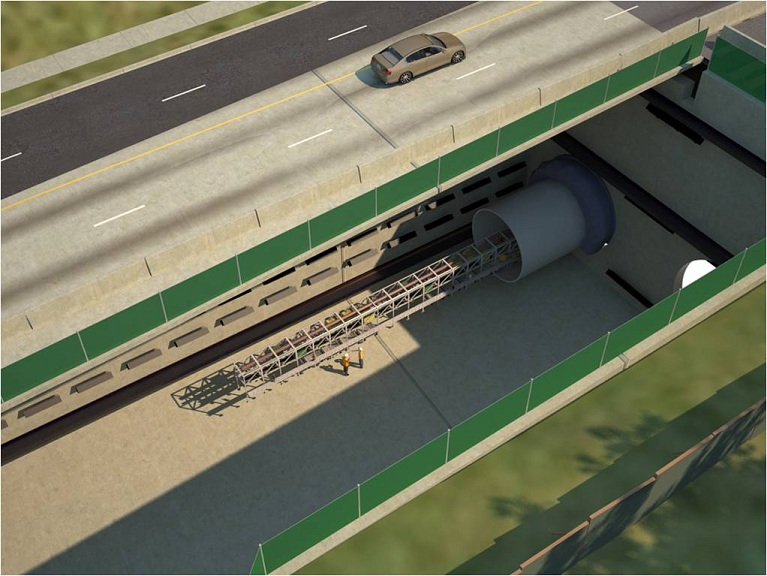 Tunnel From above with beams removed to visualize scale.

Apple is now the tech leader, squeezing out Microsoft for the Top Spot- How did they do it?

Blackberry's dilemma: They target corporate customers but the mass market holds the keys to their survival